Erin continued driving Firefox mobile (aka Fennec) toward release. The mobile plan was rejigged in order to accommodate a new pan and zoom architecture, which promises to bring significant performance and responsiveness improvements to the browser. (This work has indeed landed and mobile is currently in beta.) The new plan shifts the target release date of Firefox mobile from Q1 to Q2. 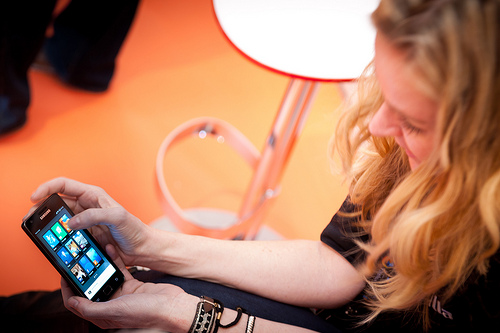 The mobile team’s work was also featured at Mobile World Congress (MWC) where Erin played an active role demoing and talking up the upcoming release.

Good progress was made on updating Firefox silently, which Lawrence is driving. Add-ons default-to-compatible released at the beginning of February in Firefox 10. The UAC dialog work landed on Firefox 12 (and successfully released in Firefox 12 in Q2). The last remaining big architectural change for background updates is set to land in Q2.

Project Snappy, which is improving Firefox responsiveness, kicked off at the end of last year. Q1 saw lots of activity with fixes landing for the cycle collector, garbage collector, start-up, IO optimization, tabs-on-demand, and favicons, among other changes. Lots of new Telemetry probes have been added to help identify new issues and significant investigation is ongoing in various areas of the browser. The first Snappy fixes arrived in Firefox 11. 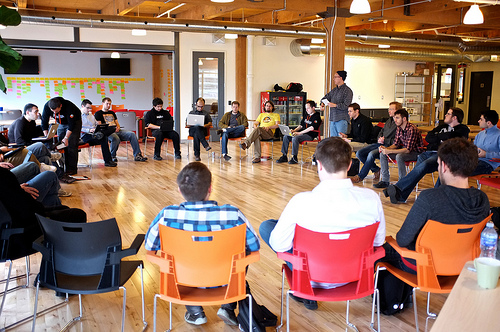 Martin put together what was a very successful HTML5 games conference in February. Well attended by Mozillians and industry partners, the energy was really up at this unique event. Specific actions resulted from issues that were raised by game developers. See arewefunyet.com to track the status of this project.

Telemetry saw a public release of the Telemetry dashboard and evolution at http://mzl.la/telemetrydash. As stated in the Snappy section above, many new probes landed. The usefulness of this data continues to increase. Q2 will see a focus on improving the dashboard and evolution to make it friendlier for new users and to accommodate new classes of users, such as release management and product.

In Q1 there was a data outage for two weeks of Nightly Telemetry data. The cause was a bad change for persistent Telemetry and a concurrent issue with a metrics data job. The real problem is that no one noticed the data loss until Cheng Wang opened Telemetry and identified the issue after two weeks had passed. With the increasing importance of Telemetry data, we are now working to build safeguards into the system to automatically identify potential data quality issues earlier.

Martin wrapped up his series of interviews about Bugzilla usage. He is working in conjunction with the University of Waterloo on summarizing the results. He also has been working with a new Metrics Elastic Search database, which is populated with Bugzilla data and optimized for queries on a variety of fields. Martin has been putting together some prototypes dashboards that should provide a different, holistic view of Bugzilla data in order to better understand such things as bug closure timelines, review queues, and project progress.

Sheila continued her focus on Firefox crashes. We are investigating differences between our beta and release populations to better understand crash signatures that seem to appear only on the release channel.

This new and important, cross team effort was announced by Damon Sicore. Now that this effort has been announced, the program management team needs to get to work with the product and engineering teams to define the specific requirements and drive the various project teams to agreement on the path forward. This is an exciting effort that brings new challenges to Mozilla.

In conjunction with QA, dev engagement, and Market Insights, Lawrence has started working on site compatibility for Firefox mobile. To be clear, a number of people have already been working on this problem. Lawrence’s mission is to coordinate the efforts of the various people already engaged in order both understand the scope of the problem and make progress together on climbing this mountain.

Work started on a social API for Firefox late in the quarter. Sheila is helping drive this effort. Expect to see more about this in the coming months.